A man was taken into custody after being seen acting suspiciously outside Taylor Swift's house on Wednesday.

Los Angeles police officers rushed to the pop stars home after the male was spotted wandering at the foot of her driveway, according to TMZ.

The officers escorted the man, who was dressed in army fatigues, and took him into custody around 4pm. 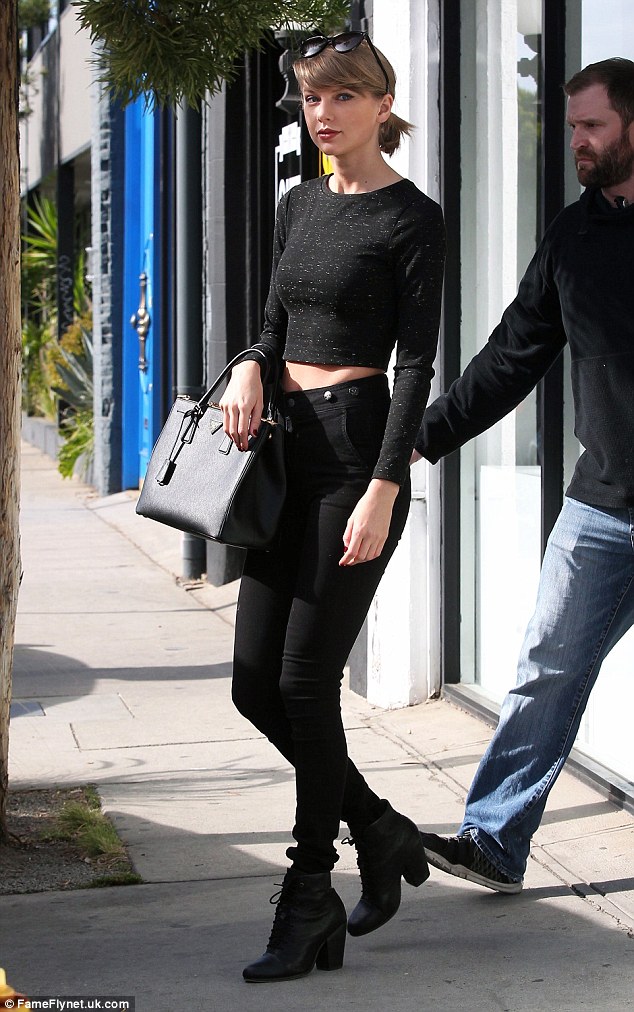 Apprehended: Los Angeles police officers rushed to Taylor Swift's home in Bel Air, LA, after a man was spotted wandering at the foot of her driveway on Wednesday - she is seen here on January 15 in LA

A source in LAPD law enforcement told the site the police were called by someone who was in the neighbourhood.

It is not known if the 26-year-old Bad Blood singer was in residence at the time. 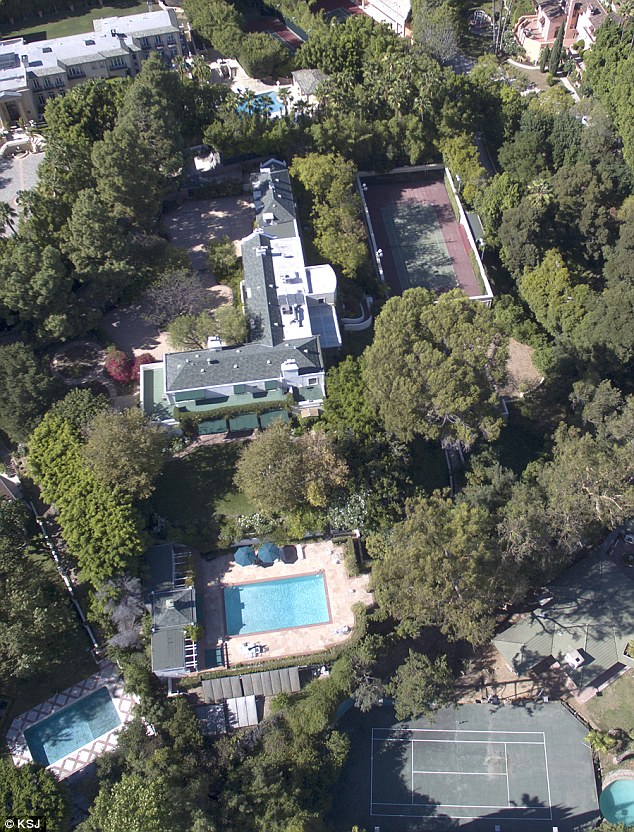 She posted a shot a video of herself in a car with her father Scott on Wednesday stuck in traffic - although it is not known where they were driving.

However it appeared she may have been at home on Sunday as she posted a shot of herself with some gal pals sitting on a sofa.

The man was cuffed by police and then put into a police car. 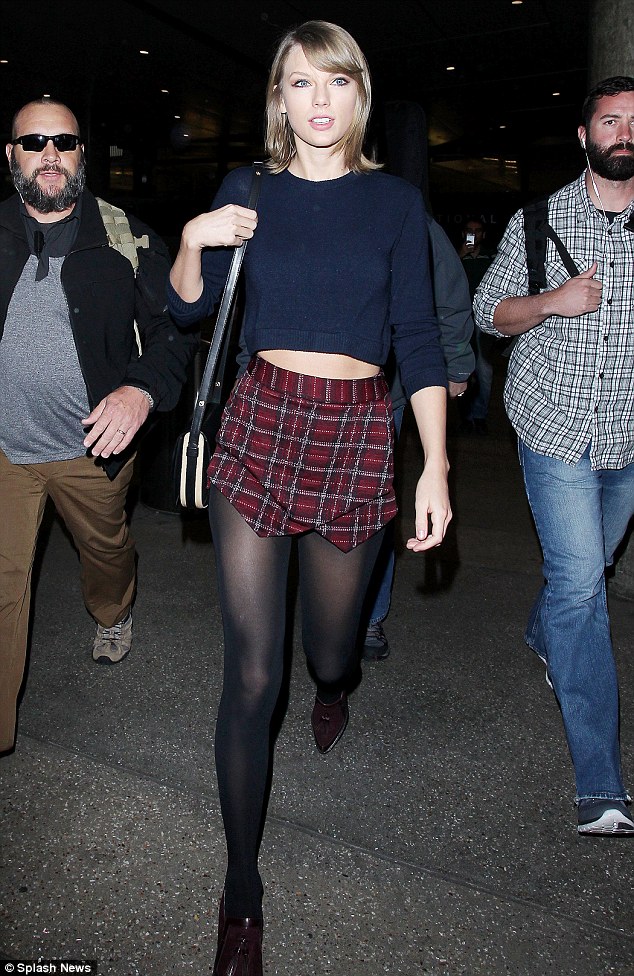 Was she there? It is not known whether she was in residence - the singer is seen here at LAX 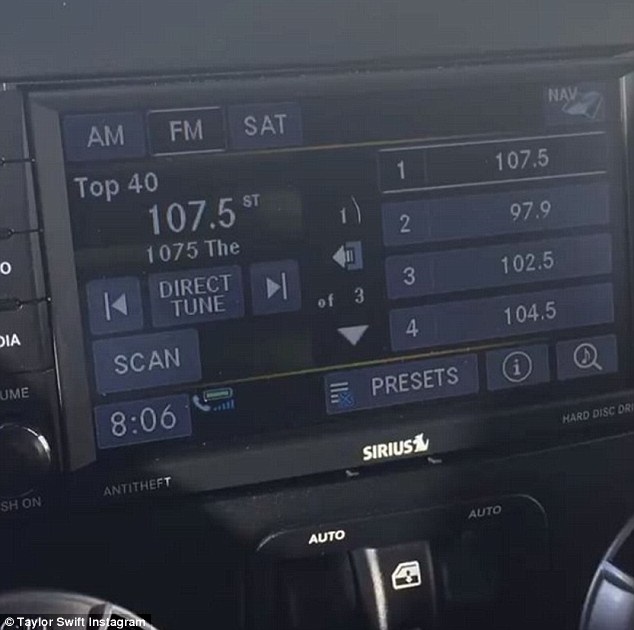 Downtime: The singer posted a video on Instagram earlier on Wednesday indicating she was in the car with her father Scott driving 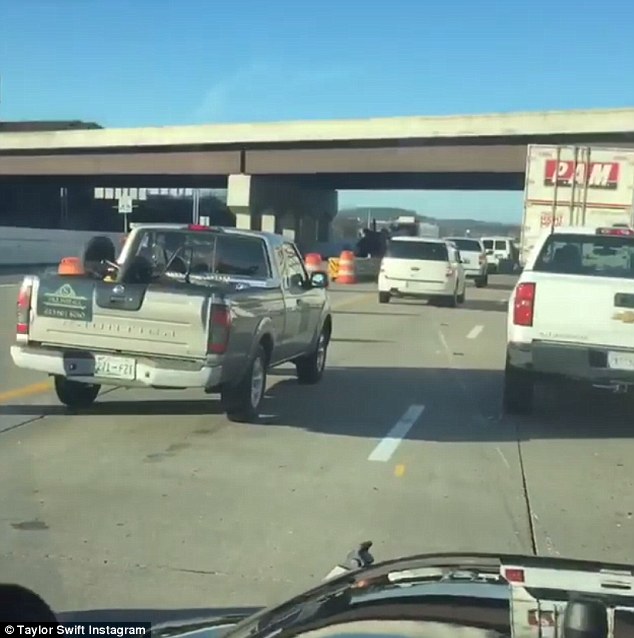 On the highway: But it is not known where they were

According to onlookers he didn't put up a fight and was not violent in any way to police officers.

TMZ reported after the suspect was questioned, it was decided they needed to send him to hospital to get an evaluation of his mental state.

She was forced to get a restraining order against Tim Sweet, who continually professed his love and desire to marry her.

He also targeted Emma Stone and Katy Perry along with a number of other stars. 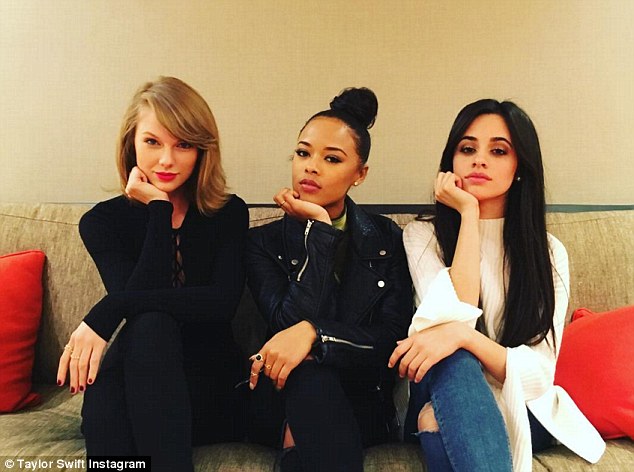 Girls night in: It appeared she may have been at home on Sunday as she posted a shot of herself with some gal pals sitting on a sofa

What are the most spoken languages in Africa?

The culture of each ethnic group in Africa centres on what?

Which countries are landlocked in Africa?

What vaccinations are required before travelling to Africa?