Instagram User Edits Herself Into Photos With Hollywood Celebrities

Instagram User Edits Herself Into Photos With Hollywood Celebrities

Judging by her Instagram, Dara Phung is one the most well-connected teenagers in Hollywood, rubbing shoulders with the likes of Kylie Jenner, Justin Bieber and Gigi Hadid.

But the 17-year-old's A-list friends are in fact the result of some very clever photo-editing wizardry - which she does on her mobile phone.

Dara can spend as little as 10 minutes altering each image and imposing herself next to anyone from Taylor Swift to Miley Cyrus, Joe Jonas and Kanye West. 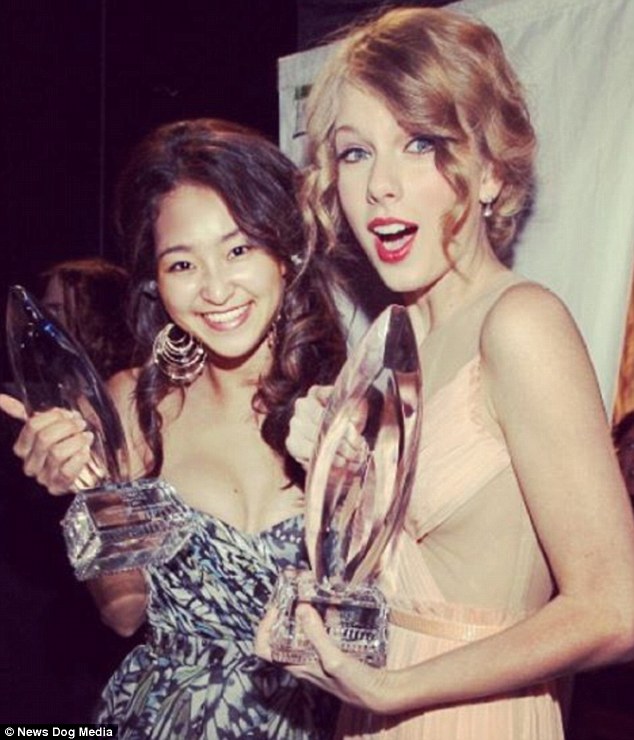 Squad goals: A smiling Dara poses next to Taylor Swift at the People's Choice Awards in 2011. In reality, the pair have never met and the photo is simply a results of the teenagers' clever photo-editing skills adding her face on Selena Gomez's body 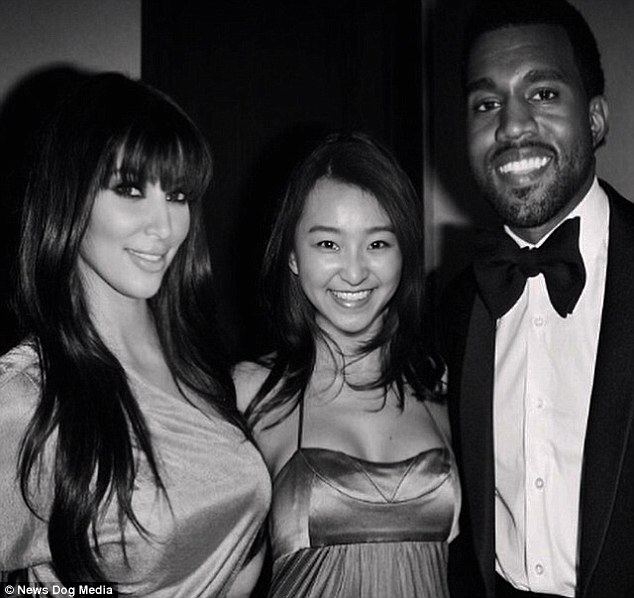 Dara cosies up to Kim Kardashian and Kanye West by putting her head on Kourtney Kardashian's body. But the photo was taken at Flaunt Magazine's 10th Anniversary Party back in 2008, long before they became a couple - and when Dara would have been just nine years old

Dara from San Francisco, California said: ‘I use my phone for all my editing. I don't use my computer at all and I actually don't use Photoshop either.

Dara is a self-taught photo retoucher and started editing herself into photos with celebrities as a prank to her classmates when she was 16.

The student said: ‘I started editing myself with celebrities as a hobby as a joke for my friends. And to my surprise, they all believed that my photos were real! 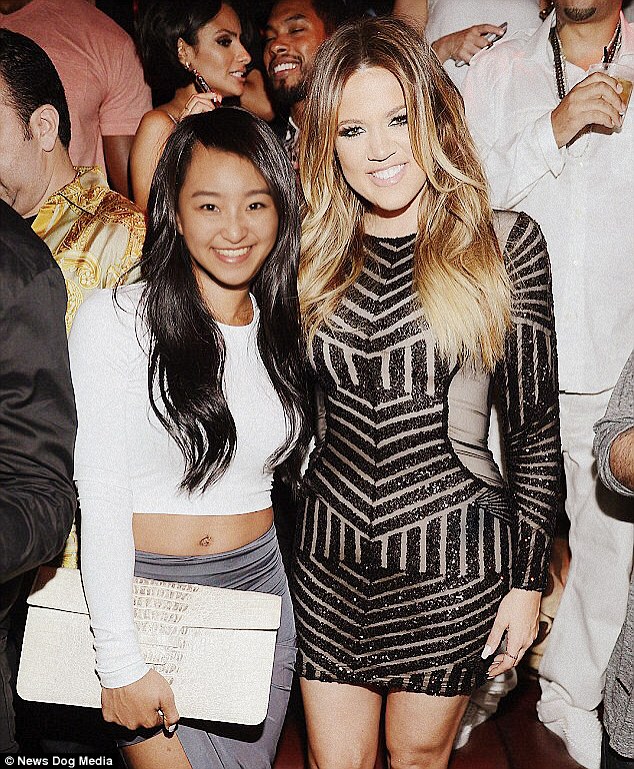 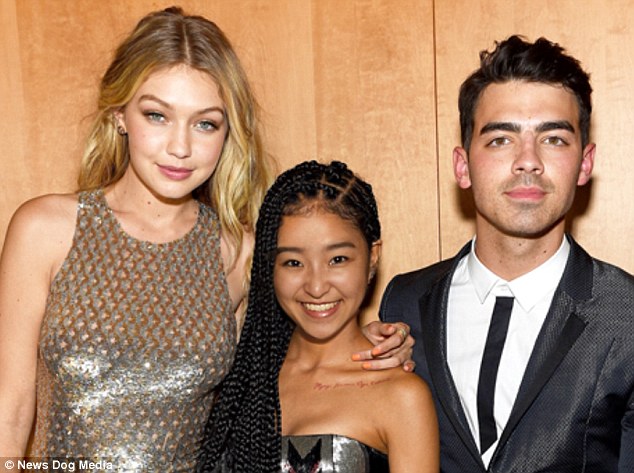 Best friends? Dara parties with former flames Gigi Hadid and Joe Jonas at the Refinery29 CFDA Awards afterparty - in fact, she has merely superimposed her face onto the head and body of singer Jhene Aiko

‘Since then, I've edited myself with celebrities as a hobby and started uploading my pictures online.’

Social media users can watch Dara digitally hang out with stars like Kim Kardashian, Kanye West and Miley Cyrus on her Instagram profile, @thefourthjonas. She rarely spends more than 10 minutes editing each photo.

Dara explained: ‘Generally it takes me 10 minutes per picture but there are a few instances when I can spend up to half an hour editing a photo. 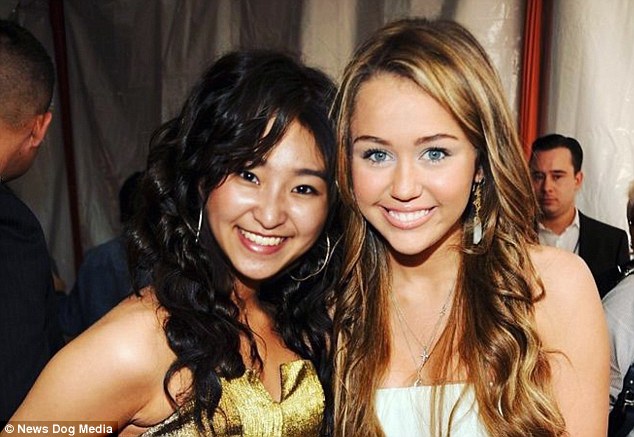 Up all night: Dara superimposed her face onto the body of another woman, cuddling up to singer Miley Cyrus 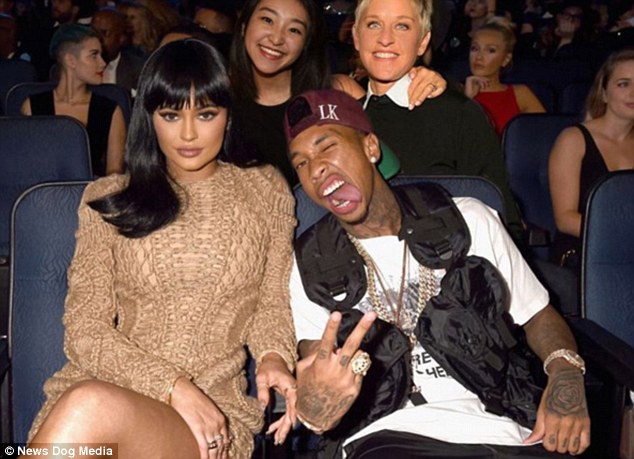 Guest of honour: Dara and Ellen join Kylie Kardashian and her boyfriend Tyga at the 2015 VMA Awards 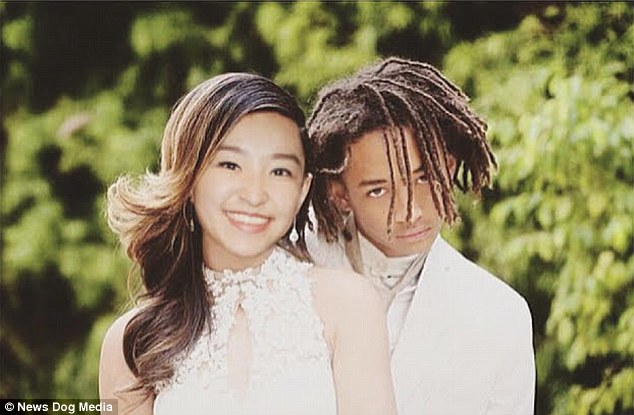 Prom date: Dara dons a matching white outfit for a high school prom with Jaden Smith instead of Mecca Kelani who was in the original shot

‘When I alter an image, I need to take into account the perspective and colours of both myself, the celebrity and the background.

'Lots of users who come on my page actually believe I've met the stars I edit myself with and have a good laugh when they realise it's digitally altered!’

Dara's photo-altering expertise has become so popular that she is bombarded by requests from individuals who want to be edited with celebrities themselves.

She said: ‘I received a lot of edit requests from people who want me to Photoshop them with celebrities so I'm planning to do some giveaways in the near future.’ 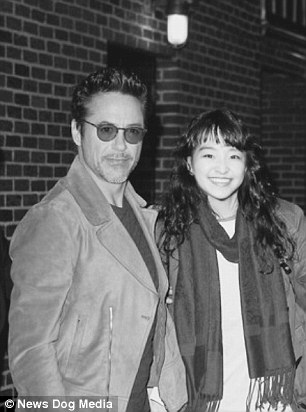 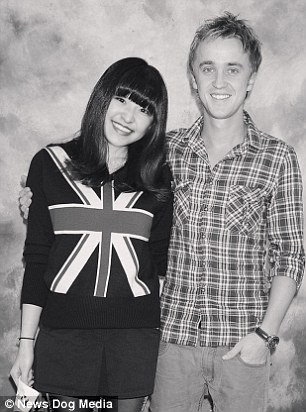 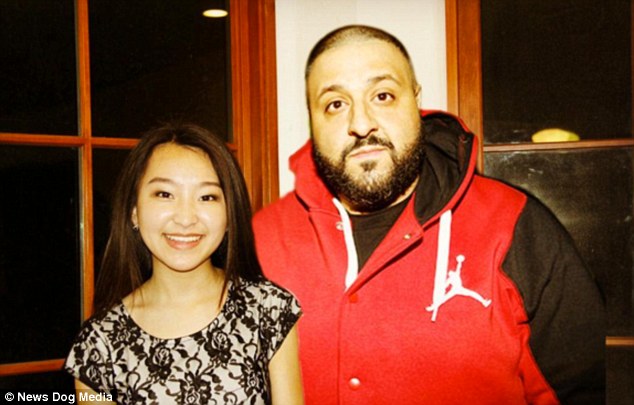 Dara joins DJ Khaled for a photo. The teen spends just 10 minutes creating the the edited images on her phone 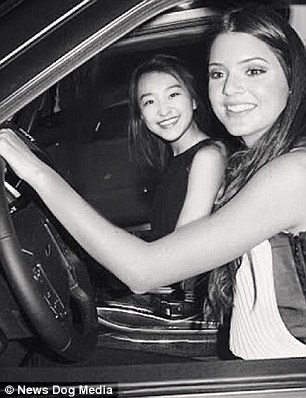 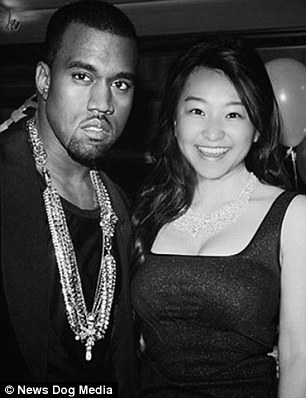 Mingling with the rich and famous: Dara takes a ride with Kendall Jenner, left, in a picture where she imposed herself in the passenger seat, and poses with Kanye West, right 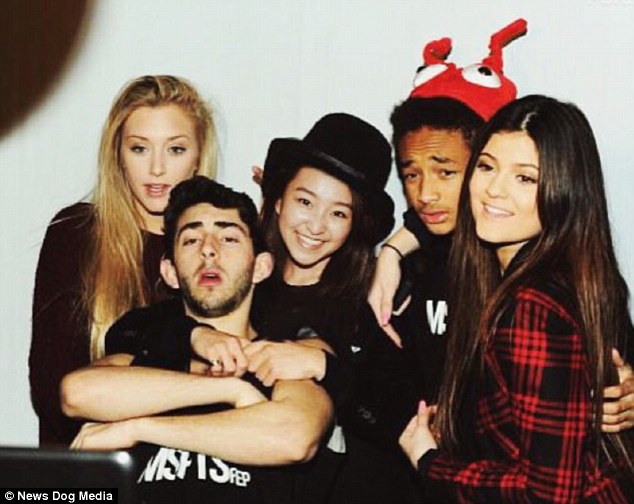 Dara parties with Kylie Jenner and Jayden Smith. She said: 'Lots of users who come on my page actually believe I've met the stars I edit myself with and have a good laugh when they realise it's digitally altered' 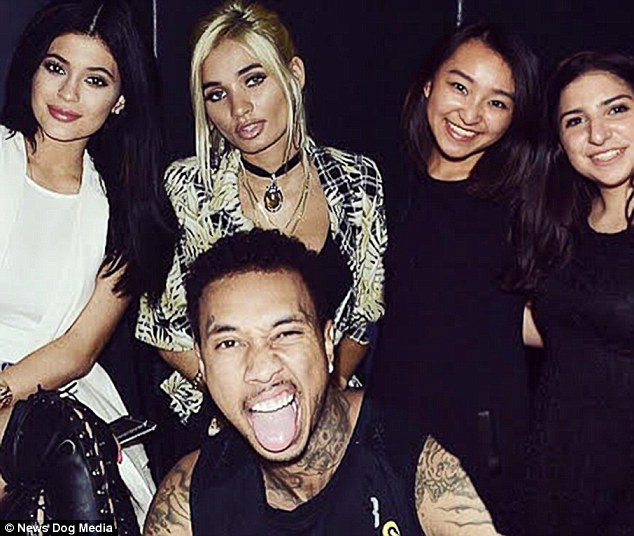 And again: Dara poses with Kylie Jenner, Tyga and friends in another photoshopped image made on her phone

Nothing beats a hot bowl of creamy, ooey gooey mac & cheese? Nothing! Say goodbye to that yellow dust, and hello to Velveeta! INGREDIENTS YIELDS 8-10 SERVINGS 16

How many people currently live in Africa?

How big is Africa?

Country in Sub-Saharan Africa with the lowest HIV/AIDS infection rate?

What Is The Rite Of Passage?

How many languages are spoken across the continent of Africa?