Taylor Swift gave some financial assistance to fellow pop star Kesha on Sunday as she battles to get out of a contract with Dr. Luke, whom she has accused of sexually assaulting her.

Taylor donated $250,00 to Kesha in a 'show of support' for the singer, but has yet to come out with a public statement like numerous other female singers.

A representative for Swift confirmed on Sunday night that Swift had donated the cash to help Kesha in her legal battle with Dr. Luke, the megahit producer. 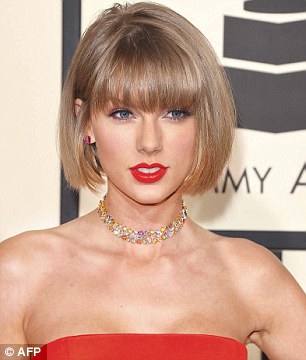 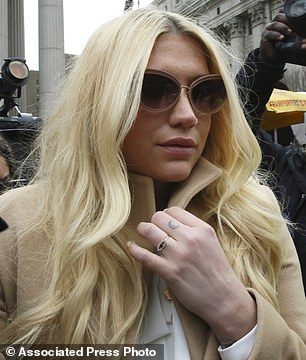 Taylor Swift donated $250,000 to Kesha as a show of support for the singer who is battling to get out of a contract with mega-producer Dr Luke after the 'Tik Tok' singer alleged he sexually assaulted her 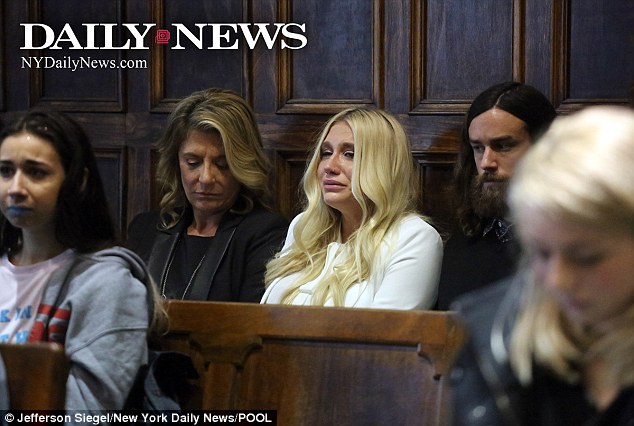 Tears: Kesha could not control her emotions and broke down in tears after the judge delivered her ruling

On Friday, Kesha sobbed in court as a judge denied her bid to get out of her contract with Dr. Luke, who has worked with artists ranging from Britney Spears to Katy Perry to Nicki Minaj.

The judge in New York declared that Kesha, 28, must honor her contract with Sony even though she has claimed that producer Dr. Luke had drugged and sexually assaulted her.

Dr. Luke has denied Kesha's allegations, accusing the 'Tik Tok' singer of fabricating the charges to get out of the contract. 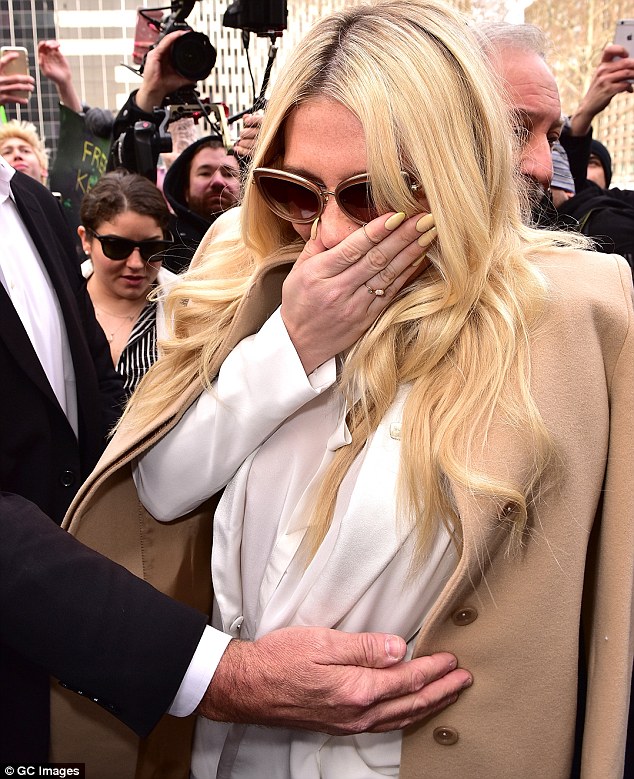 Not a good day: Kesha looked distraught outside the State Supreme Court in New York City on Friday

'I am in awe of your bravery': Lady Gaga, who has spoken out about being raped in the past,  was among the first to tweet about the judge's decision

Kesha has her heart: Ariana Grande, who has worked with Kesha, also voiced support for the singer

'Traumatic and deeply unfair': Lorde made it very clear which side she was on

While the court decision is not the final judgment in the case, the decision has led to an outpouring of support for Kesha on social media from other celebrities, including Lady Gaga, Ariana Grande and Kelly Clarkson, who once worked with Dr. Luke.

However, not everyone is so thrilled with Taylor's 'show of support'.

Demi Lovato, who fired off a Tweetstorm on Sunday about Kesha, threw shade at Swift who is a self-proclaimed feminist yet one of few female pop stars to remain quiet about Kesha's case. 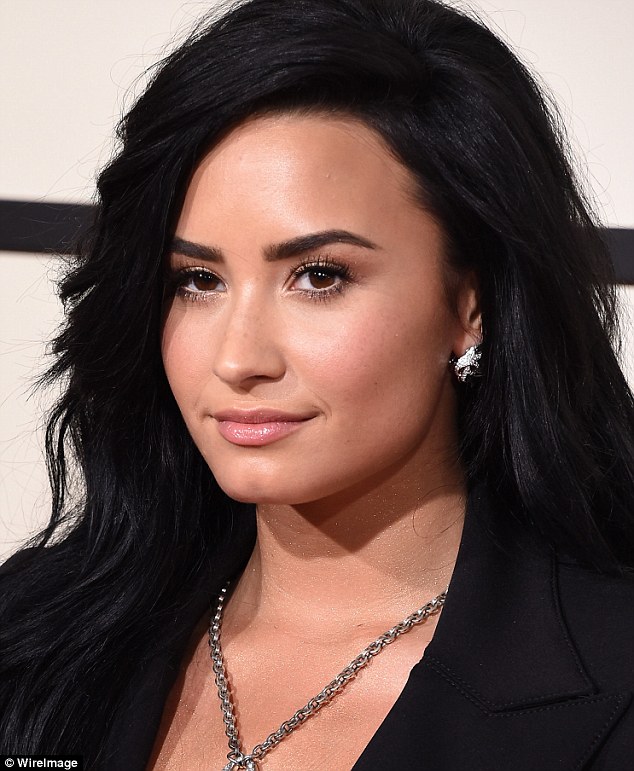 This is allegedly Demi's first dig at Taylor, a self-proclaimed feminist, for not speaking out publicly for Kesha

Tweetstorm: Lovato, 23,said it's time society stopped ignoring women and it's time for women to make their voices heard

The Confident singer and songwriter posted 10 tweets Sunday in which she spoke about the way women are treated when they come forward and speak out about things that have happened to them.

After news of Taylor's donation broke, Demi hopped back on twitter to fire off another tweet asserting her cash wasn't good enough.

'Take something to Capitol Hill or actually speak out about something and then I'll be impressed,' she wrote seeming to refer to Taylor's donation.

Some fans on social media have come to Taylor's defense, saying because she was at her best friend's wedding over the weekend, she likely wasn't on Twitter.

A rep for Kesha did not immediately return a message seeking comment on Swift's donation.

What is the longest river in Africa?

Do I have to take malaria prevention medicine?

The largest desert in Africa is?

The culture of each ethnic group in Africa centres on what?

Which “RHOA” Housewife Quit The Show?